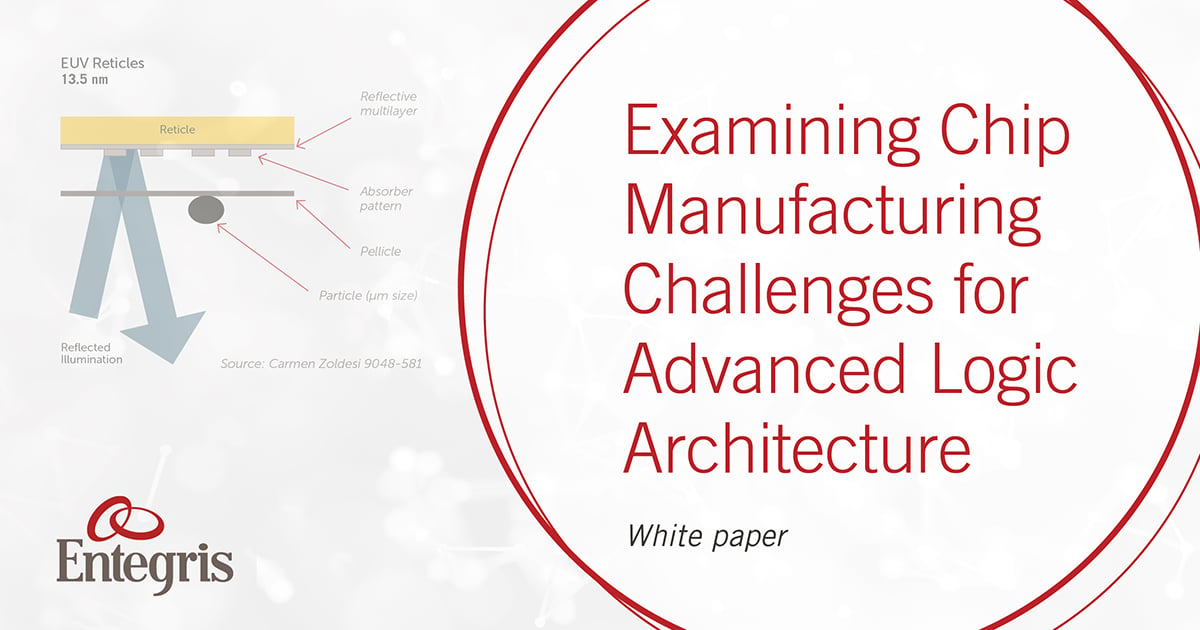 This paper looks at critical issues that will have to be addressed to cost-effectively produce faster, denser logic devices that are being driven by the Fourth Industrial Revolution.

The Fourth Industrial Revolution is surrounding us with extraordinary technologies that did not exist a few years ago. Some of them were not even imagined a few decades earlier. Autonomous vehicles are already being tested on public streets. Drones range from simple adolescent playthings to short and long range military and civilian purposes like surveying landforms, shooting movies, and delivering packages. Vast amounts of video content, created by professionals and amateurs alike, are being filmed, streamed, and stored. Surveillance, both fixed and mobile, is becoming commonplace, server farms are bigger than ever, and 4G networks are being supplemented or replaced with 5G. What all these trends have in common is that they generate enormous amounts of data that must be processed, transported, and stored faster and more reliably than ever before.

Many of these new applications require advanced logic devices to achieve greater power and processing speeds (Figure 1). Improvements in chip performance have already been achieved with smaller transistors, new design architectures, and higher-performance materials. However, continued device miniaturization below the 10 nm scale, the introduction of 3D architectures such as Fin field effect transistors (FinFET) and gate-all-around (GAA) transistors, and the use of new metals to reduce wiring delays and improve reliability have dramatically increased the complexity of chip manufacturing. In this environment, manufacturing yields are increasingly difficult to achieve, making the timely introduction of new logic devices more and more difficult.

This paper looks at critical issues that will have to be addressed to cost-effectively produce these faster, denser chips.