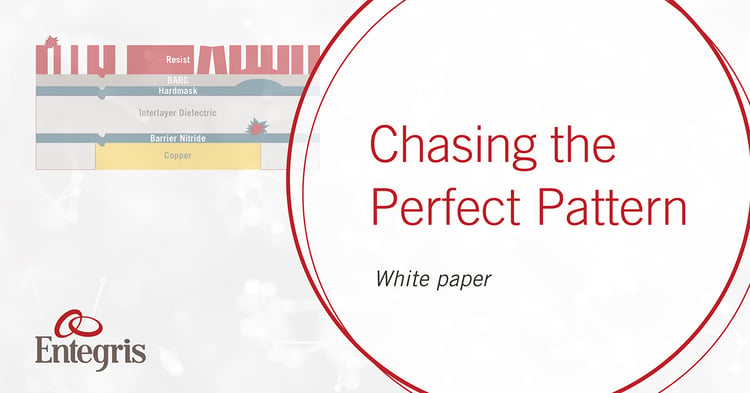 This paper looks at the impact of defects that can be introduced throughout the lithography process, what causes them, how to combat them - in the context of predicting the source of - and eliminating variability in pursuit of the perfect pattern.

While drinking a cup of coffee, have you ever wondered how the patterns in the veins of a leaf, the stripes of a zebra, or the spots on a peacock were created? Alan Turing did, and he answered the question when, in 1952, he mathematically defined the reaction-diffusion system. He defined the system as having components that could locally influence one another to create patterns that diffuse into a larger system. His model defined that patterns are both predictable and unique. While Turing is renowned for his pioneering work in computer science, this study outside his field of expertise formed the basis for applying logic to predict patterns in the natural world. 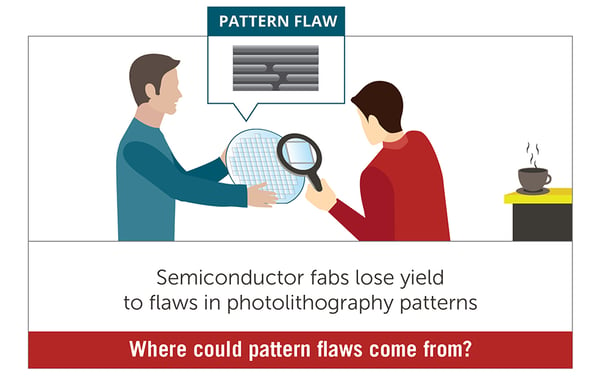